What the Heck is Thundersnow!?

Thundersnow. Winter thunderstorm. Snow lightning. They’re all different names for the same rare phenomenon – and when it happens, it’s epic.

Thanks to social media, thundersnow has been getting more attention lately. This is in part because observers are eager to share their videos of catching it on camera – and rightfully so. It’s spectacular!

Looking for more facts on this curious phenomenon? Keep reading.

The name pretty much says it all. Thundersnow occurs when thunder and lightning can be heard or seen while it’s snowing outside. It’s rare, but it’s not a myth – thundersnow is a legitimate weather event.

How is thundersnow formed?

The conditions have to be just right. Thundersnow typically forms like most summer thunderstorms: warm, moist air moving near the ground rises and meets dense, cold air way up in the atmosphere. (Meteorologists call that rapidly rising air an “updraft.”) This forms a thundercloud.

Within the cloud, the warm air has tiny water droplets. The cold air has tiny ice crystals. When the water and ice bump into each other, they create an electric charge. This creates conditions for lightning and thunder.

How rare is thundersnow?

It’s pretty rare. According to a 2009 study from the Royal Meteorological Society, this phenomenon occurs in only 0.07 percent of snowstorms in the United States.

Why? For starters, that necessary mix of warm and cold air is a lot more common during humid summers. Winter temps can be frigid, and you need a source of warmer air to form a strong updraft. That’s why you typically see thundersnow during dramatic weather events that gain strength over warm water – like a nor’easter, lake effect snow or a “bomb cyclone.”

What’s more, even if it does thunder during a snowstorm – you’re less likely to hear it. Light, fluffy snow acts as a sound absorber and often muffles the echoing boom of thunder.

Where is thundersnow most likely to occur?

In the United States, a few regions generally provide the best environment for thundersnow: the Great Lakes, the central United States and the intermountain West.

Thundersnow is more common around the Great Lakes because warm air can rise off the water. In addition to causing lake effect snow, where several inches may fall within an hour, this warm air can create thunderstorms.

The same holds true for mountain ranges, where vast changes in elevation allow pockets of warm air to get trapped above colder air below.

Generally speaking, thundersnow isn’t any more dangerous than your standard thunderstorm or winter storm. One danger is lightning strikes, so be sure to brush up on the basics of lightning safety. Another danger is the accumulating snow, which can reduce your visibility and make driving more difficult. Read more on what to do if you get stuck driving in a whiteout.

Be prepared in any weather

If you know a winter storm is approaching, it’s always a good idea to make sure you’re prepared. (Read these 7 things to do if a blizzard is in the forecast.)

The same holds true with insurance. Knowing you have the right coverage – and understanding how it works – can help you stress less about the unexpected things in life.

A better insurance experience starts with an Erie Insurance agent – where you get outstanding coverage, great rates and service from local people who care. Find a local agent in your area or learn more about ERIE.

6 Things to Look for in a Neighborhood

How Does Automatic Emergency Braking Work?

The Impact of COVID on Our Lives Two Years Later

The next step is easy. 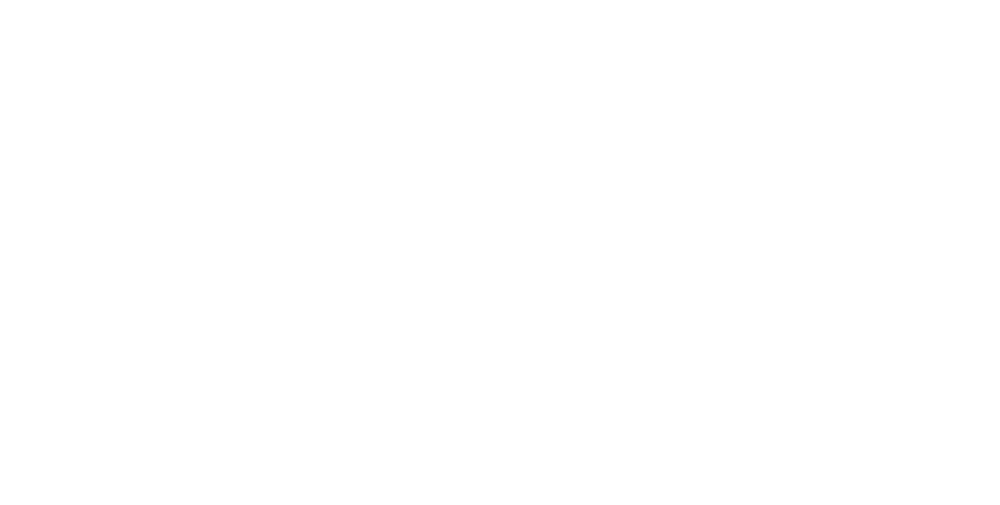 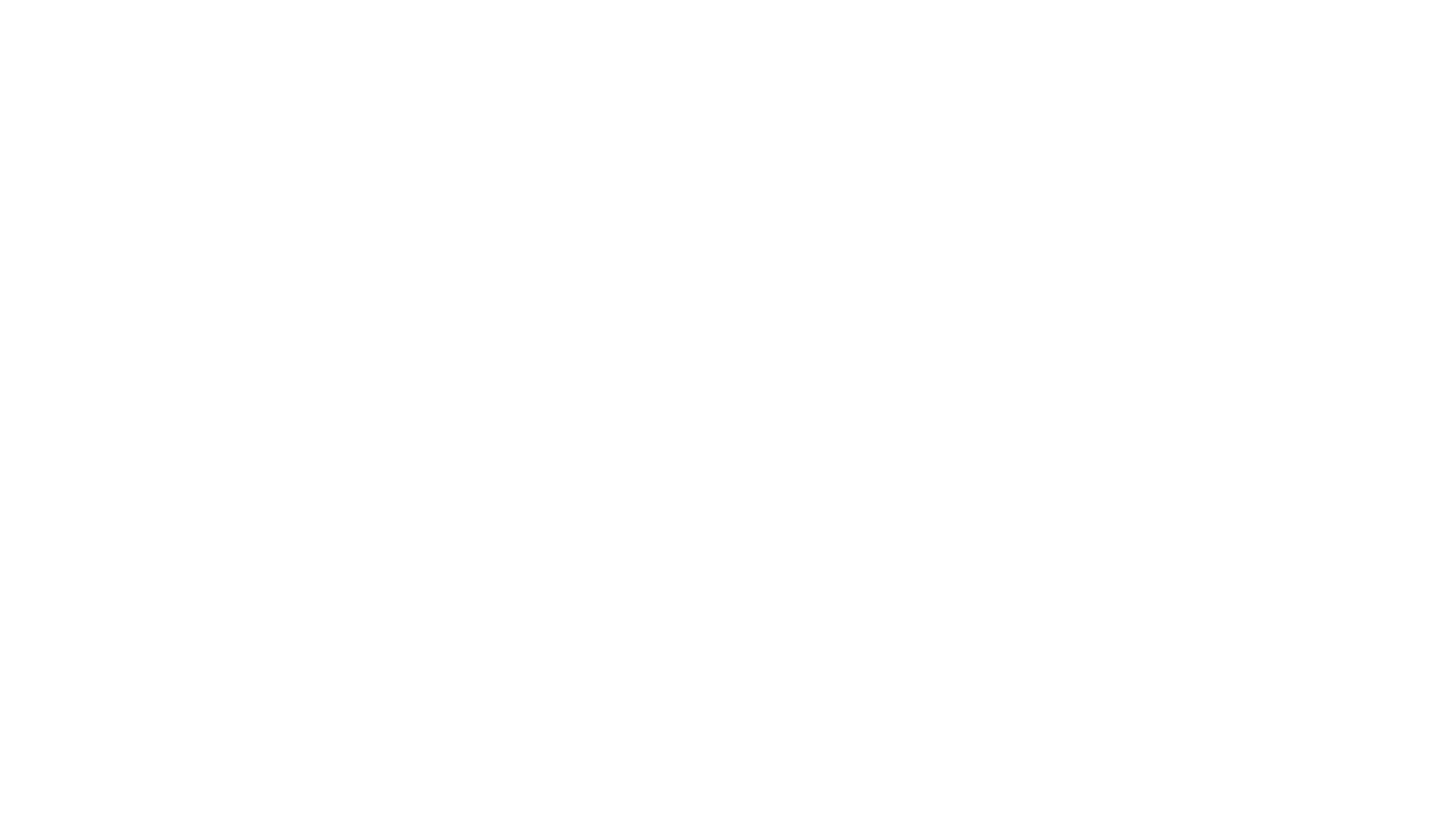